Despite the weather, there’s always ‘Sunshine on Leith’. An area like no other, it is built around The Shore – the city’s original docks. Serving as a port from the 12th century, it has been the location of many significant events in Scottish history. Mary of Guise ruled Scotland from her home here while Mary Queen of Scots was in France during the 1560s. The port was where King George IV entered Scotland, and Leith Links was a popular golf course for Charles I and James VII. Birthplace of The Proclaimers (band), Leith is the inspiration for the song and musical Sunshine on Leith. It is also the birthplace of Irvine Welsh (author) and the setting of his most famous novel, Trainspotting.

A vibrant centre for creativity, the neighbourhood is full of restaurants, bars, cafes, shops, attractions and galleries. The area even boasts its own festival, magazine and market.

A centre of culinary excellence, The Shore hosts two Michelin star restaurants – The Kitchin and Restaurant Martin Wishart. It’s not short of pubs, bars and restaurants with popular haunts such as Fishers, The Ship on the Shore, The King’s Wark, Mimi’s Bakehouse, The Lioness of Leith and The Roseleaf in the area. It is also the home of the Royal Yacht Brittania – named Scotland’s Best Visitor Attraction by VisitScotland. Brittania is docked next to Ocean Terminal, where you can find shops, restaurants, cafes, department stores and a multiscreen cinema.

It is a quick journey into the City Centre with excellent bus links and easy car routes to other parts of the city. If you have a car, many properties in the area have private parking or free on-street parking. 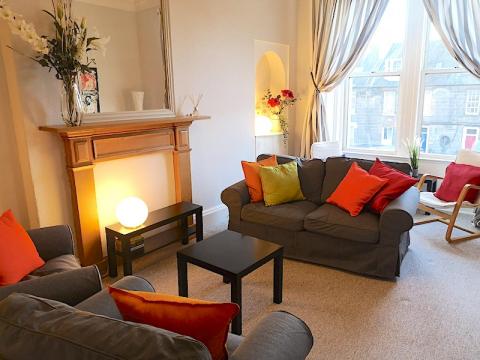 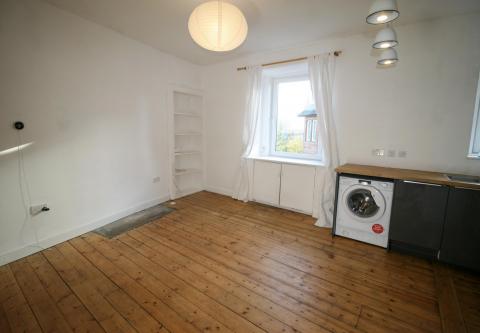